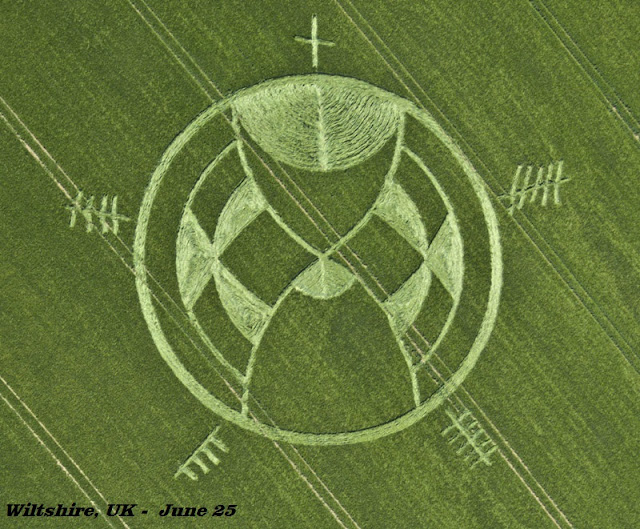 We are about mid-way in this years crop circle season, and as in recent years, there are some interesting changes being seen as the frequency & complexity of the circles begin to accelerate.  This year has seen an early season rash of basic & rudimentary circles appearing in and and one in .   A stunningly elegant circle appeared in on July 3rd, and another in , a day later. 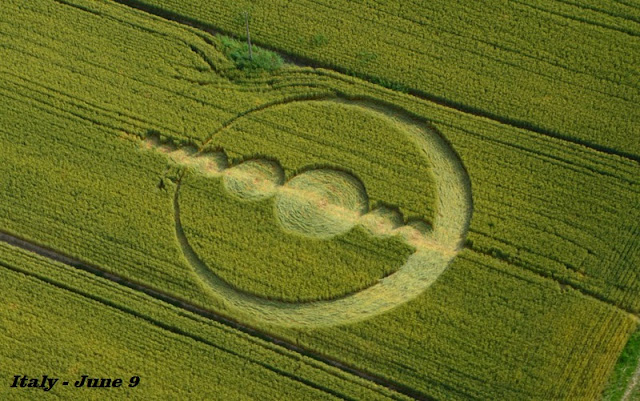 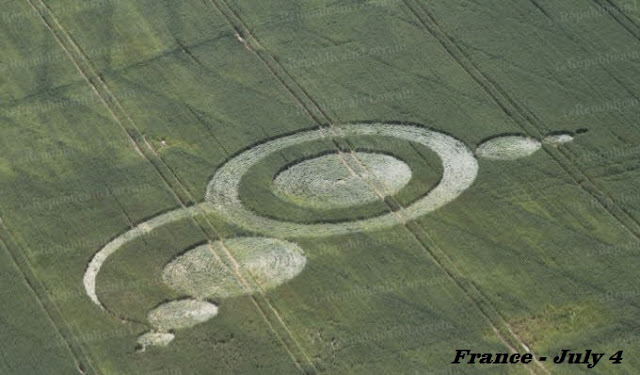 Two days later a familiar pattern of concentric circles appeared in where historically the most impressive formations are made.  The following day in Wiltshire one of the most enigmatic formations of the season appeared, which some say resembles a spaceship.  On July 13th another familiar pattern showed up in , this time the floral wheel design from previous seasons is repeated. 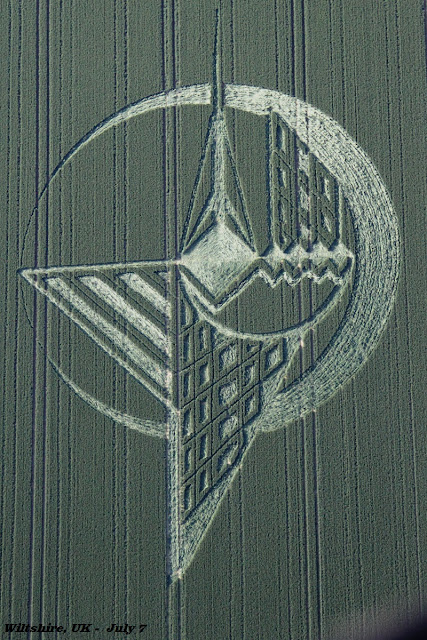 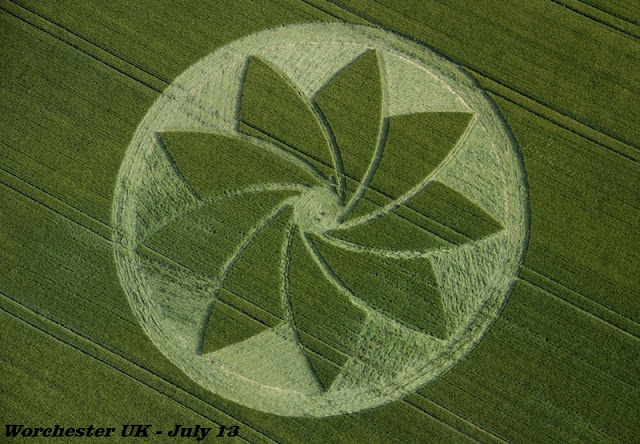 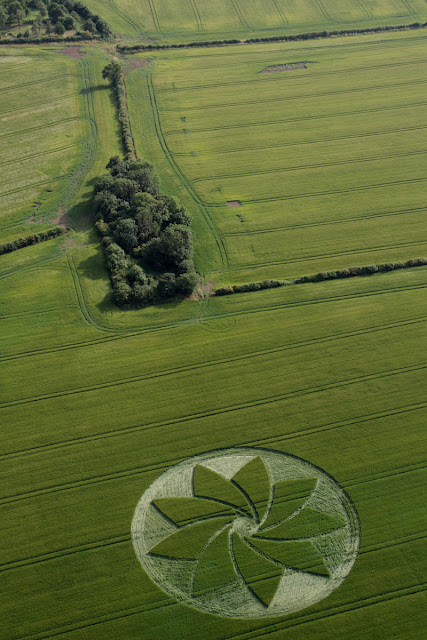 On July 15th in the Broad Hinton area of , a beautiful "Seed of Life" sacred geometry crop circle appeared, which may hint at a larger "Flower of Life" formation yet to come.

The same day, elsewhere in Wiltshire, another geometric design showed up in Bernard; Another pattern repeated from previous seasons.

Traditionally, the crop circle season kicks into advanced mode, about this time of year, so very soon we should be seeing more multiple circle days; and more complexity in the designs left behind.  I've been following this phenomenon since the late seventies, and as always, am looking forward to the season finale "Jaw dropper" design, which traditionally ends the season as the final harvests are completed.  Until then, we shall continue to wait for each new design...and will file follow-ups along the way...2013 Crop Circles: part-2


Until Next Time ~ Be Good to Each Other 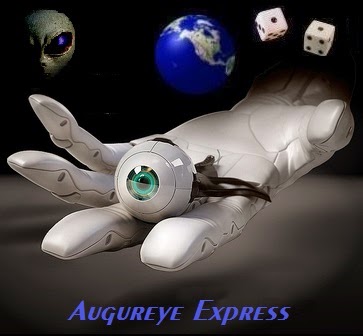 Posted by Chautauqua at 9:04 PM