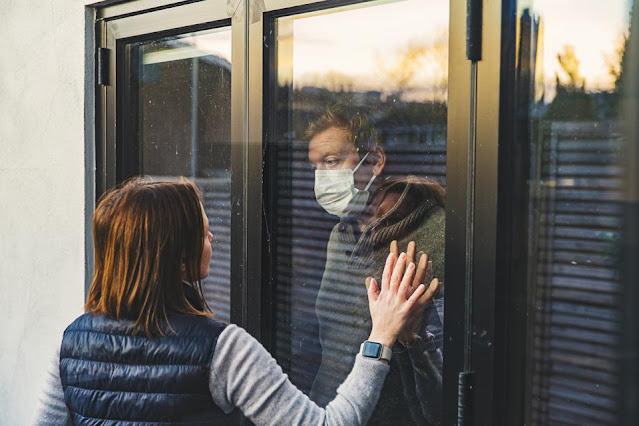 A new born baby wakes up alone in the crib, and cries.  Genetic memory tells him it will bring mom.  Somewhere else that same night, a toddler barges into his parents room demanding to sleep with them, he's not afraid of the dark as he claims...he's afraid of being alone in the dark.  Just down the street the very next night a battered woman returns to the man who beat her, for the exact same reason.

Without doubt, we humans possess the genetic memory of when our kind was prey to predators in the night; which no doubt accounts for why we feel uncomfortable, even vulnerable in the dark.  We are a social species who first lived together discovering safety in numbers; and finding it also very profitable, chose it as permanent lifestyle.  We not only like the company of others, we depend upon it, even need it on a psychological level.

Our commute to work is often in a zone of solitude; which we immediately equip with phones, Bluetooth, player and anything else necessary to prevent us from being alone with our own thoughts...and emotions.  Every day of our lives, much of our mental energy is devoted to avoiding prolonged periods of solitude.

Nowadays TV monitors are standard equipment on many commercial airlines and even high end automobiles in accordance with our predilection for distraction from our own thoughts: and the pursuit of money becomes the primary distraction from such introspection that solitude provides the space for. 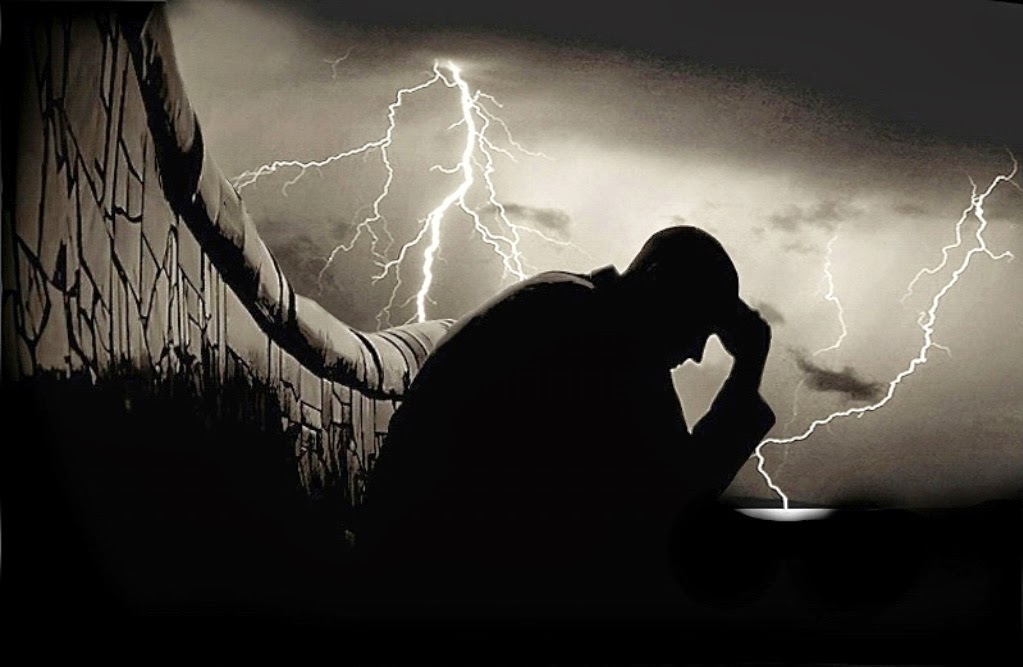 Society is filled with a thousand different distractions a day, providing us ample avenues of escape from solitude.  We even invented a card game or two as time wasters to prevent us from thinking about things we don't wish to think about.  Without a doubt television is so very popular for the very reason it doesn't require much thought, and takes our thoughts away from our self, with all it's malnourished aspects.

In fact, solitude and isolation seem to impart real discomfort and even pain to the average human; which is why parents, schools and prisons use solitary confinement as an effective punishment.

"The two most important days in your life are the
day you are born and the day you find out why."
-  Mark Twain -

Why is it so many rational adults fear isolation & solitude?  Why are we so uncomfortable during prolonged periods of isolation?  Does the proximity of others provide us with something we cannot obtain ourselves?  Or is it perhaps an issue more pertaining to aversion...avoiding the uncomfortable.  Could it be that we're uncomfortable with solitude because it opens the door of introspection, affording us the opportunity to be face to face with our truest thoughts and emotions...our essential self.

True it is that we each need some "me time" on a regular basis just to retain our tenuous grip on reality and sort things out: but the kind of solitude I refer to is not the regular maintenance type, but more prolonged in nature.  Does this aversion reaction to prolonged solitude relate to the time spent in the womb during gestation, as some kind of latent memory of being helpless in a liquid limbo?  Could this be the reason we generally avoid being along for extended periods of time?  I wonder.  Might there be a different explanation.  While we do benefit greatly from our intentional me time and find it a necessity, too much of a good thing often has unintended results.  One unintended result of extended solitude is that sooner or later you will run out of distractions, and other things to think about...and will be left face to face with your own true self.

"Life will find you where ever you go"  ~  Warren Zevon

An excellent example would be the way folks generally behave during unexpected power failures.  When the power suddenly goes out the very first good thing that happens is the electromagnetic grid all around us collapses.  With the power on it's like we're inside a electrified cage what with all the wiring in the walls & roof etc. not to mention all the various electric motors and circuits running in all your various appliances.  When the power goes out you can actually feel that cage of electricity fall...and the next moment everything is different.  For a while it's like camping out; but as our infrastructure continues to deteriorate without repair, blackouts are lasting longer, and affecting wider areas.  Confine a family of four in their house without power for 3 days and watch what happens.

What is it we're really avoiding by eschewing solitude?  It isn't so much the solitude, I think, as it is what happens during such periods, when one runs out of diversions and distractions...and superfluous things to waste mental energy upon and stands at last; face to face with that true self, with it's thoughts & feelings.  What if our self image and entire belief system cannot hold up under the weight of such constant introspection and scrutiny?  Would that seem a valid reason to avoid extended isolation, and why we are so reluctant to "go there"? 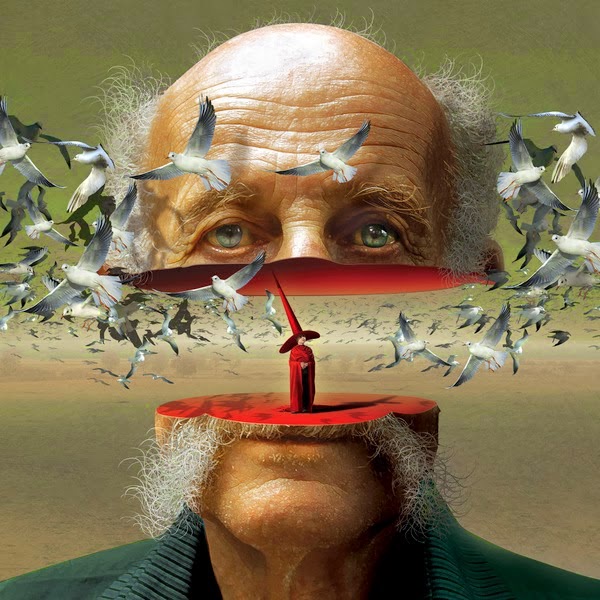 Indeed, we are social creatures, and yet we also find we're a diverse bunch as well with exceptions to every norm.  Enter the hermits: those who for various reasons elect to intentionally live alone, apart from the mass of humanity.  While social rejection undoubtedly accounts for a percentage of those who live in isolation; the vast majority of loners do so for purely spiritual and philosophic reasons; and those who cannot tolerate living among the masses of sleeping dreamers.

There is a freedom in solitude, freedom from the machinations & manipulation of those who live in close proximity...freedom from mind games.  Solitude provides an environment conducive to focusing concentration without distraction or diversion.  Solitude is a playground of creativity where nobody can ruin your work but you, and it allows for the never ending self scrutiny of past mistakes while tending to prevent many future ones! 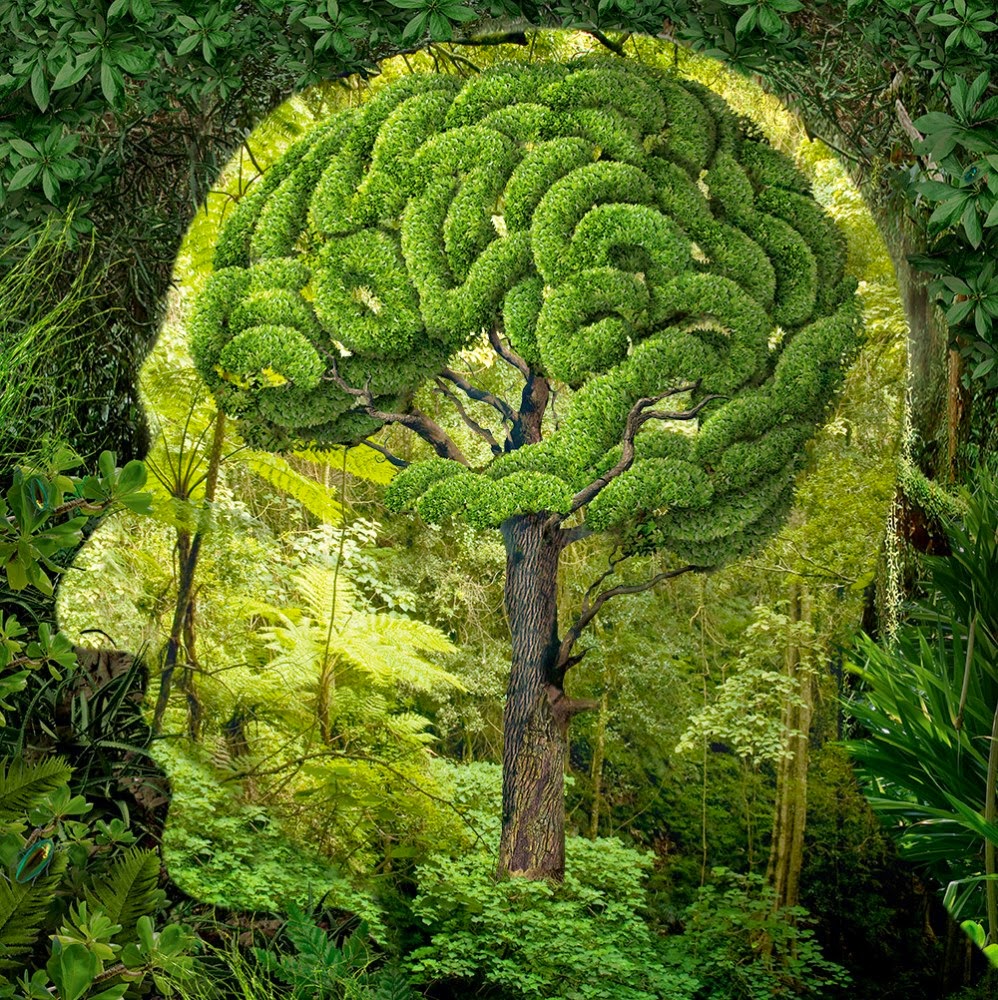 Solitude is an insulation from the ocean of negative vibrations so rampant where ever humans congregate in numbers, and a refuge from those with blackened hearts who contaminate all within reach.  Solitude, when measured by years or decades, becomes either a conscious lifestyle choice - or just bad karma.

Being in a relationship gives a sense of validation and worth because another desires to be with you, which helps the self esteem.  Conversely isolation grates upon the human ego, whispering the lie that one is unloved, unwanted.   Society exploits this dichotomy in the way it portrays the hobo & spinster as negative avatars to be avoided, just as it portrays someone dying alone as having wasted their life.  This social propaganda exists to further alienate and polarize the nonconformists who pop up every so often.

"Am I observer or participant, or huckster of belief
Making too much of a life so mercifully brief?"
- Harry Chapin -

Ever wonder why spiritual seekers are often portrayed as having to obtain wisdom from some guru living in a mountaintop cave?  It gives voice to the notion that to discover spiritual knowledge one must isolate themselves from the monkey chatter of society.  True it is that a great many seek spiritual knowledge by various experiences & expressions, collecting wisdom from as many teachers as possible, and that is fine.  There is however, just the one way to meet and know your true self...nothing outside of you can provide that, only solitude, and the desire to have the meeting.

The aversion to meeting our true self may well have to do with not wishing to see what it may have to show us about ourselves, and its why folks have defense mechanisms in place, and a smart phone full of apps to distract them.  It's also the reason most avoid prolonged solitude and isolation.  Why do we structure our lives in such a way as we never have even enough time for a decent meditation, let alone spending a week alone somewhere?  Why do we think doing that is even healthy in the first place?  Has the message of our true self been blocked out by our daily desire for diversion & distraction?  What exactly is it we seek distraction from?  Ask yourself that.

We more often than not are like blind babies in a beehive when it comes to the only person we can never escape from...ourselves!  It seems we will gladly do anything rather compare our own self image to that of our true self.  We don't wanna open that door of introspection because we know that somewhere beyond the psychic numbing our true self is waiting to have a word or two with us, and we're just not ready for that conversation.

© 2015 full re-post with permission only

May the Source be With You 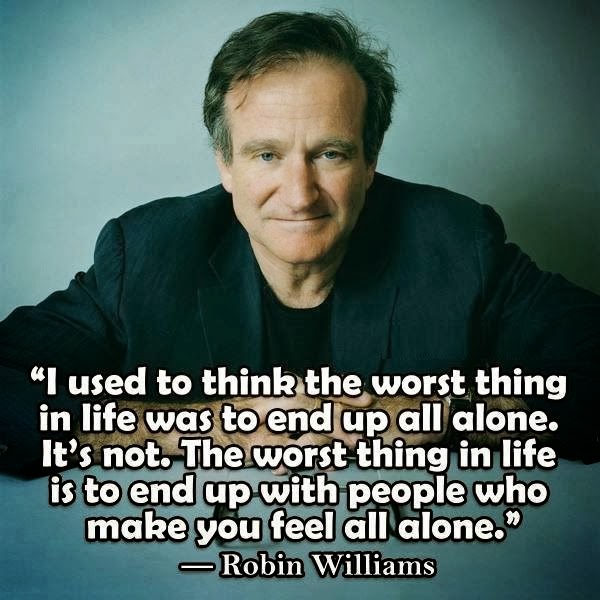 From Julian Walsh:
Loneliness, the dilemma of the awakening mind 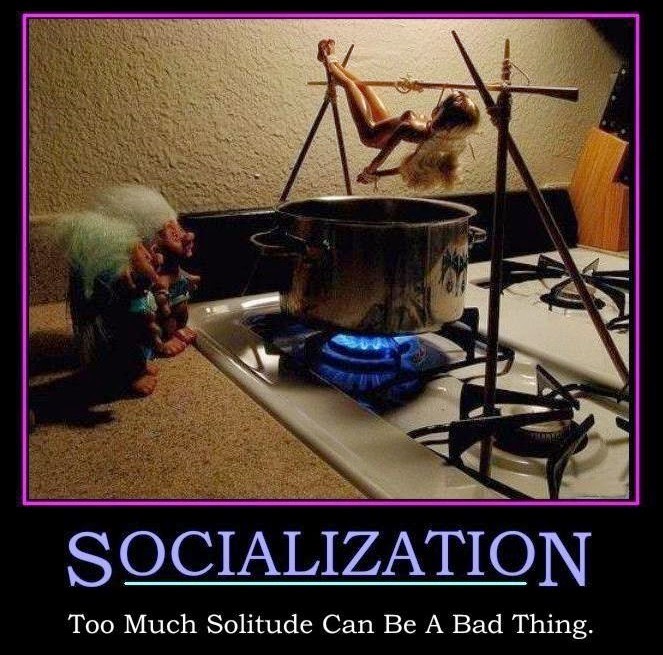 Wrong Side of Heaven

Wrong Side of Heaven 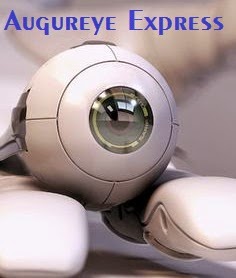